With the help of a small demonstration, I will briefly explain the main idea behind Einstein’s theory of General Relativity and show how it leads to black holes. I will also describe Alice’s journey as she falls inside a black hole: what does she see? and what does her partner, Bob, see from a safe distance? 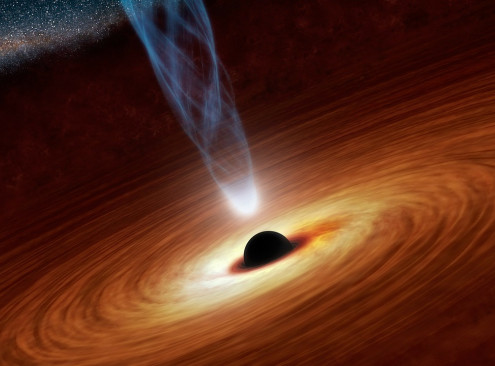 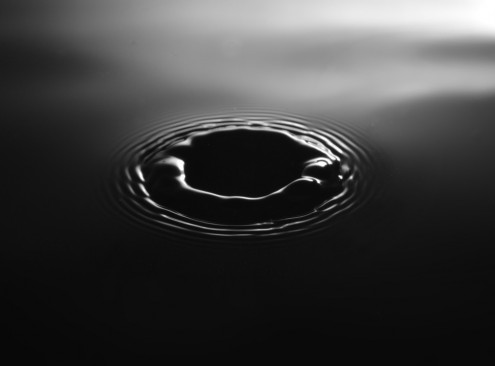